Goodmayes was largely undeveloped until the end of the 19th century, when large scale suburban development took place as London expanded. However, Goodmayes does appear on maps as early as the 1770s. Barley Lane is believed to be named after Dorothy Barley, the sister of Henry Barley, Dorothy was the last Abbess of nearby Barking Abbey (elected 1527). Most of the area here and in neighbouring Seven Kings was only built up between 1898 and 1910 by the developer A. C. Corbett who used new stations on the Great Eastern Railway to promote the new suburbs. Goodmayes station was built in 1901. Since then, little has changed in the area and the lines of Edwardian terraced housing continue to dominate the area with relatively few more recent additions.

Former extensive railway sidings near Goodmayes Station were closed in the 1970s and later redeveloped for retail purposes. A large Tesco store and a branch of Wickes now occupy the site.

Actor Cardew Robinson was born in Goodmayes on 14 August 1917. He is best remembered for character and cameo roles, the best known being the fakir in ‘Carry-On Up the Khyber’. He died at Roehampton in 1992.

Actor Sir Ian Holm was born at Goodmayes Hospital on 12 September 1931, to Scottish parents, Jean Wilson Holm and James Harvey Cuthbert. His mother was a nurse and his father was a psychiatrist and superintendent of the West Ham Corporation Mental Hospital as Goodmayes Hospital was then known. Cuthbert was one of the pioneers of electric shock therapy for treating mental illness. Ian Holm was created a CBE in 1989 and was knighted in 1998. 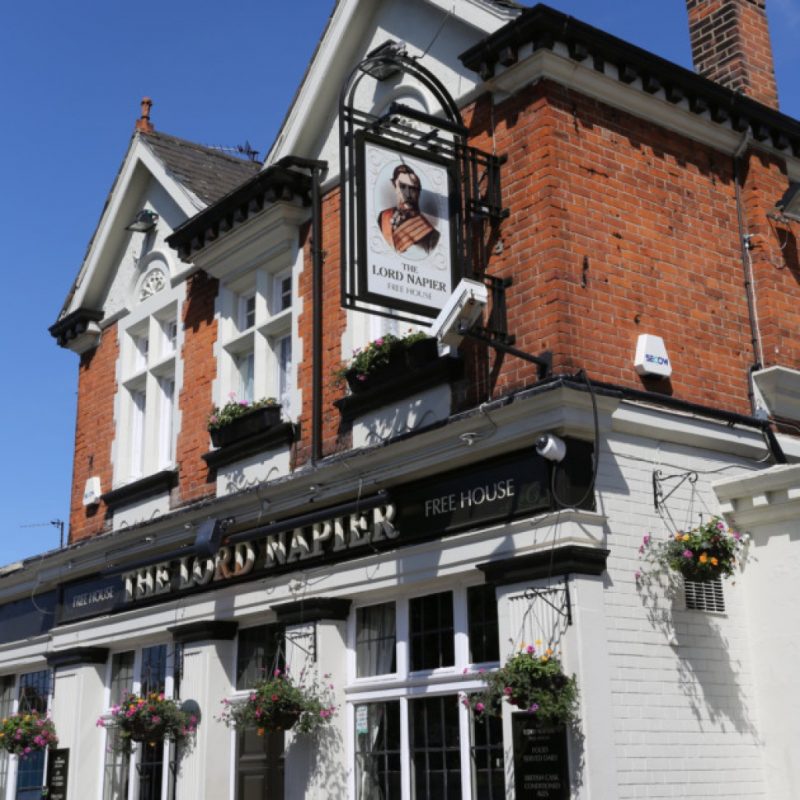 Goodmayes was part of the Chadwell ward of the ancient parish of Barking, Essex. In 1888 the Chadwell and Great Ilford wards of Barking became a new parish of Ilford. This became Ilford Urban District in 1894 and was the Municipal Borough of Ilford from 1926 to 1965. The London Borough of Redbridge was formed in 1965 from Ilford and other areas.

Goodmayes Park, an area of open space containing a lake, basketball and tennis courts, is located here. It once contained a bandstand and a boathouse but these are no longer available. Another local park is named Barley Lane Park.

On Barley Lane, Brookside is based. Brookside is, according to ‘the quality network for inpatient CAMHS services’ (QNIC), an adolescent unit that provides a high standard of care. Brookside comprises Brookside Main, Interact Outreach service and the Brookside High Dependency Unit. the Brookside unit was recently closed by the NELFT following a cqc inspection and has since reopened.

Goodmayes railway station is served by TfL Rail, with trains to/from London Liverpool Street. Services will be extended via the Elizabeth line through central London to Heathrow Airport and Reading, but as at 2019 the project is delayed. Additional East London Transit route EL3 to Barking Riverside has served the station and surrounding area since February 2017. 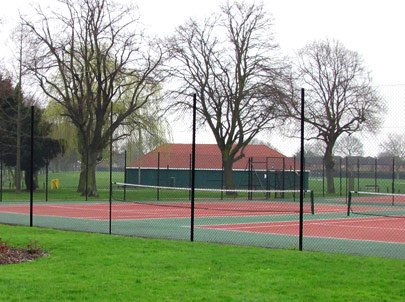 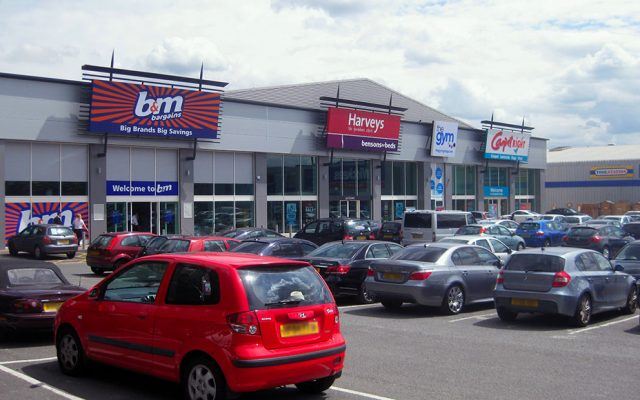 The nearest London Underground stations are Barking on the District and Hammersmith & City lines, and Newbury Park on the Central line.

Goodmayes is home to various local Scout groups, most notably 4th Goodmayes who are located on Barley Lane next to St Pauls Church. Established for 90 years their home is traditionally called the Gaffery which has had many different buildings in the past but they have remained on the same site. The group’s current home is incorporated within the St Paul’s Community Centre, which opened in 2005. Ages start from 6 up to 14 with the three sections called the Beavers, the Cubs and the Scouts. In 2010 they opened up their own Explorer Unit for 14- to 18-year-olds and incorporated it into a Young Leader Scheme, providing trained and qualified young leaders for other Scouting sections to assist their leaders.

7th Goodmayes scout group was established in 2006 and has over 100 members. It is the first scout group in East London to be run by Muslims. It has accomplished many tasks and activities, including visiting the House of Lords, Buckingham Palace, and partaking in numerous water sports activities including rafting, sailing, kayaking and canoeing. The group also aims to contribute to the community through activities such as tree planting and a sponsored walk for Comic Relief raising over 1000 pounds. Other activities include archery, wall climbing, camping, etc.